Brown and someone else is the story.

Broonie was made captain in early 2010 and it would be safe to say it wasn’t universally welcomed. In fact in the summer of 2010 many would have been happy to see him leave. Seriously. There was a serious school of thought that his fee of £4m had been mis-spent.

But when he was fully fit and under Lennon he went from strength to strength. With him on the pitch the game was always going towards the opposition goal, team mates were inspired and all of a sudden £4m looked a bargain and so it has proved. Try and imagine our team without him. 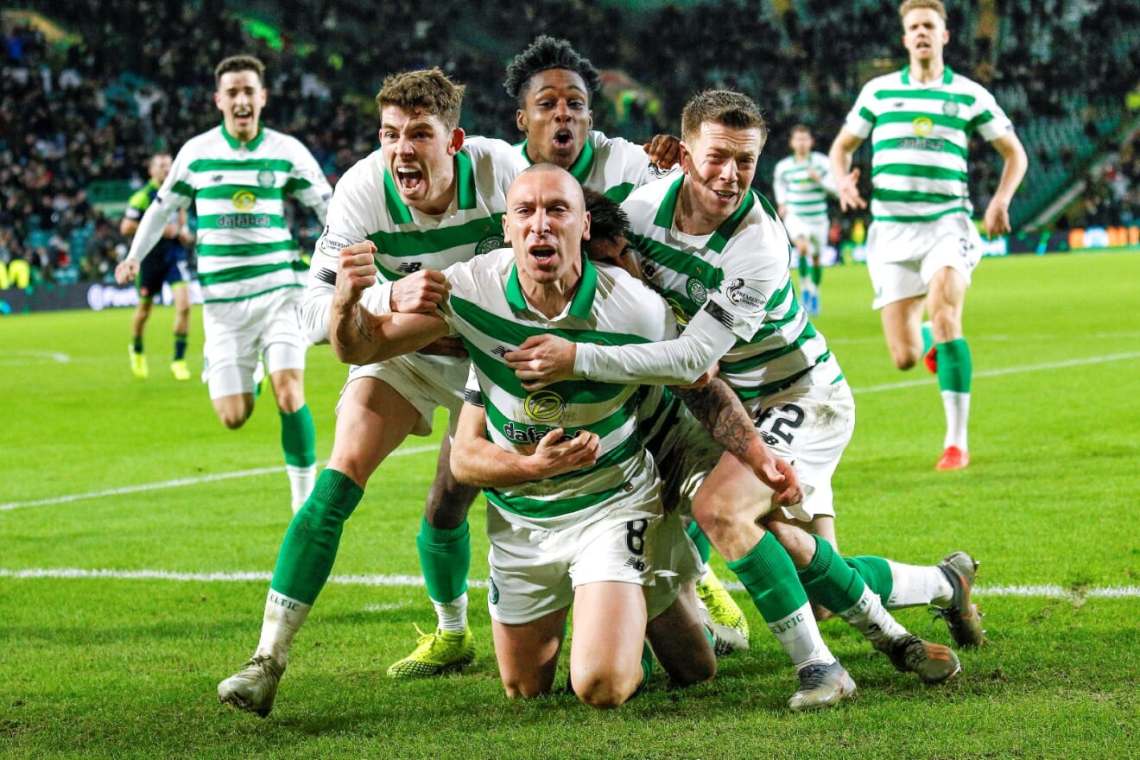 But the other central spot has a few solid candidates as well. Wanyama and Ledley are the main contenders;. Wanyama the force of nature who could go toe to toe with the best in the world at the time as Xavi etc would concede.

Ledley the perfect foil for Brown, tidy, solid and good for a goal in tight spot.

But let’s face facts; Callum McGregor has been the metronome of our midfield and a cornerstone of the treble treble. In terms of technique he is the best Scottish midfielder in decades, he has a first class attitude and a good eye for a goal as well, as various semi finals and finals have proven.

OK this might be a little bit controversial again because in this position it is James Forrest and Kris Commons.

No wait. Hear me out.

As far as Forrest goes he is the best winger we have had since Jinky by every available metric you use (goals, assists, honours won, even European goals). Every other player in that category (Doyle, Provan, Miller, Di Canio, Petta, Agathe, McGeady) is left for dead by the numbers being racked up by young James.

McGeady was the next best but even his goals and assists figures were reached by Forrest 60 games earlier and while McGeady never made it into double figures for goals in a single season Forrest has done that three seasons in a row now.

No contest, the quiet guy from Prestwick is already a Celtic legend. 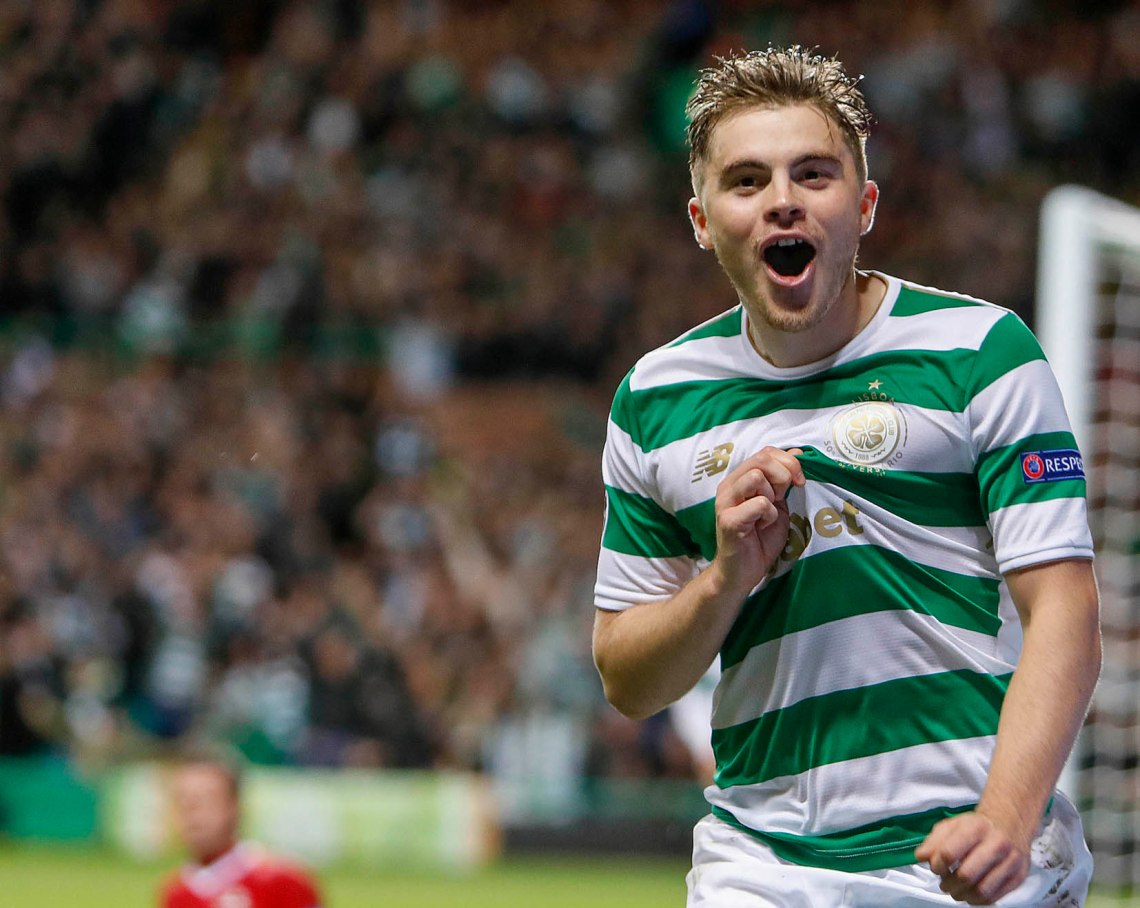 Commons is obviously not exactly a favourite due to some of his more outlandish media opinions since hanging up his boots and of course his behaviour towards Delia wasn’t exactly exemplary. But he scored 91 goals in 6 seasons and one of those season saw a return of only one goal, meaning he averaged 18 goals a season for the remaining five which is a phenomenal return.

It must also be said that he was also good for a goal in the important games; semis, finals and tough European games, so while he might not be the most popular figure right now it is impossible to ignore the onfield contribution of Kris Commons. 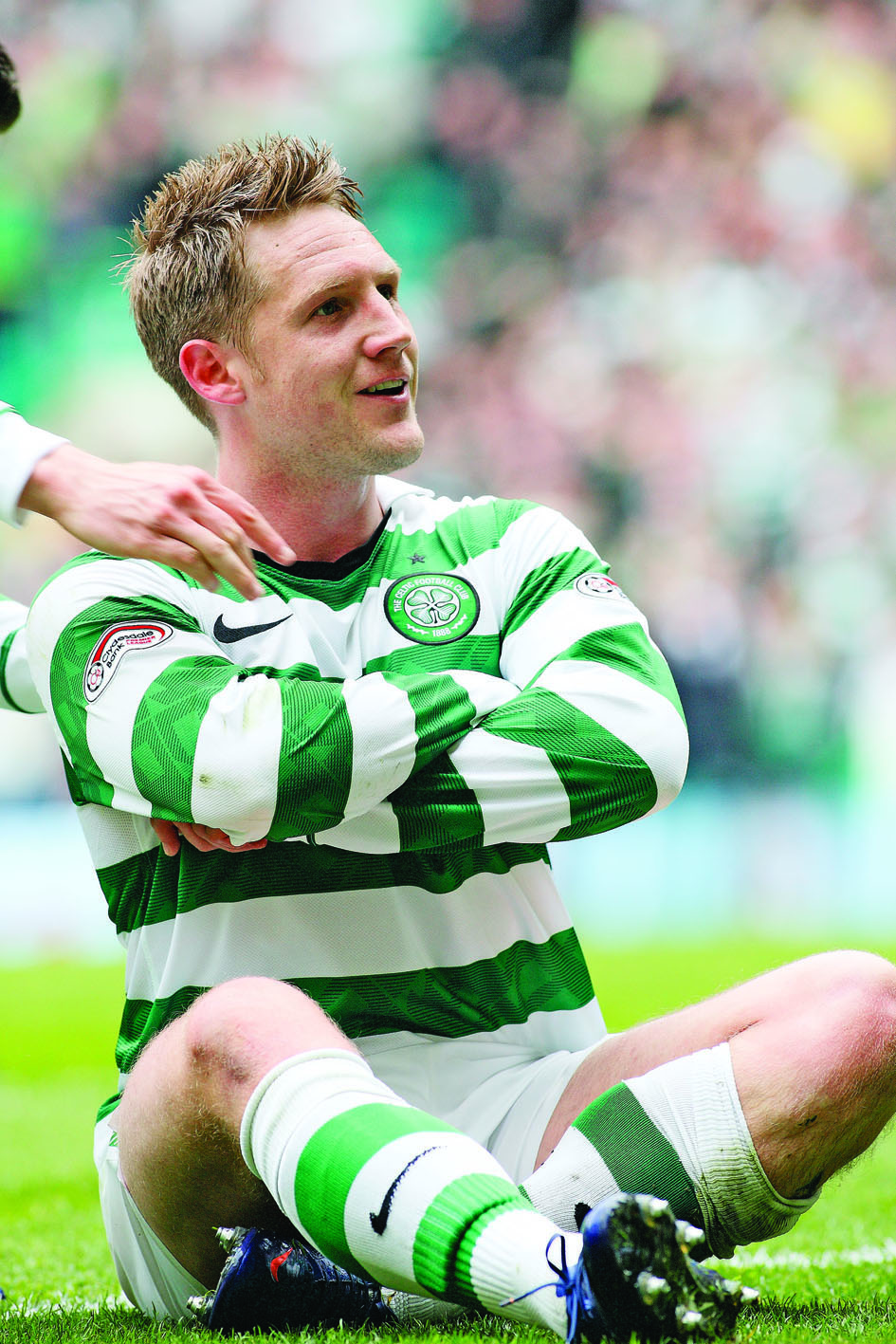 For the other spot – second forward or number ten – we have an embarrassment of riches; McCourt, Roberts, Armstrong, Ki, Rogic, Christie… the list goes on.

But I’m going for Samaras for two reasons: one was his habit of scoring away from home in Europe; the other is that on his day (and there were more of them than bad days once Lenny got hold of him) he was utterly unplayable. 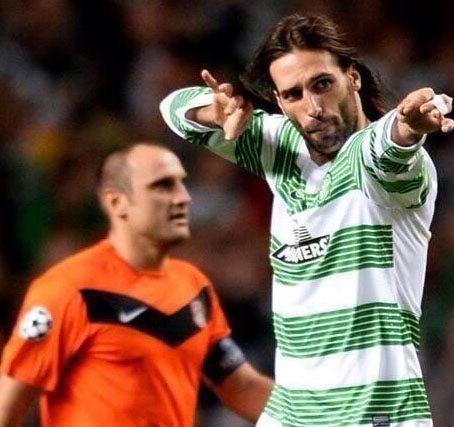 So now we have the really tough bit because logically there shouldn’t be much of a debate. Griff has 100+ goals, no one else is close to his numbers (Hooper is closest with 82) and that is the ultimate gauge of any forward.

Moussa? Two seasons and some vital goals, but also some long periods out with injury.

Eddie? A stronger case because this guy has it all, shows up in big games and never hides. 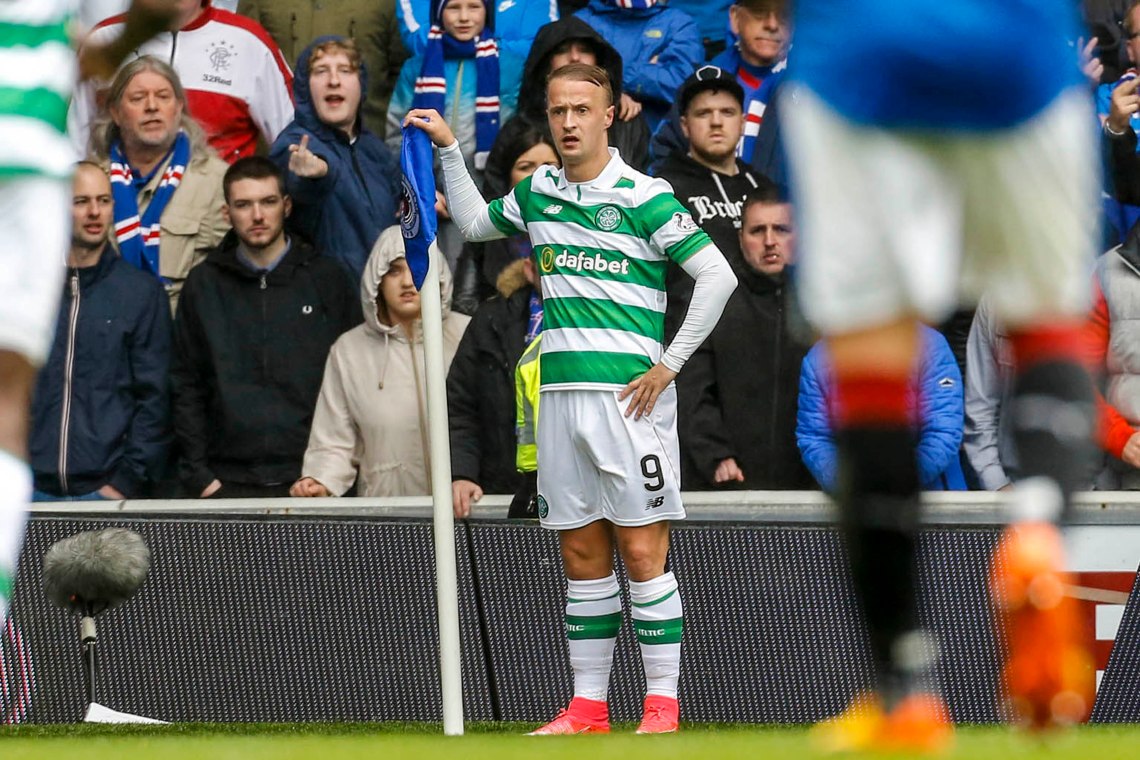