The thought of the Blue Meanies setting hoof inside Celtic Park next season gives me the creeps. But since you have featured a few letters in support of safe standing areas in recent issues I think I might have found a solution to the vexing problem of where to put them. (below) 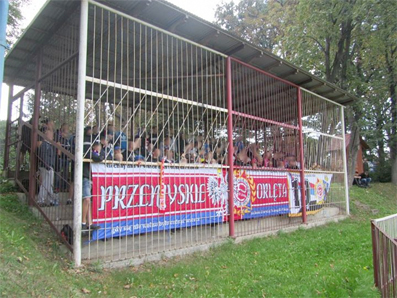 Toilets won’t be a problem (see Manchester city centre before the UEFA Cup final of 2008) and for catering the occasional surplus to requirements BSE cow could be thrown through a strategically placed gap in the bars.

Tether a goat nearby and the job’s a good ‘un.

Working on the sound-proofing so we don’t have to hear their vile songbook and then I’ll submit the finished design to the Celtic board.