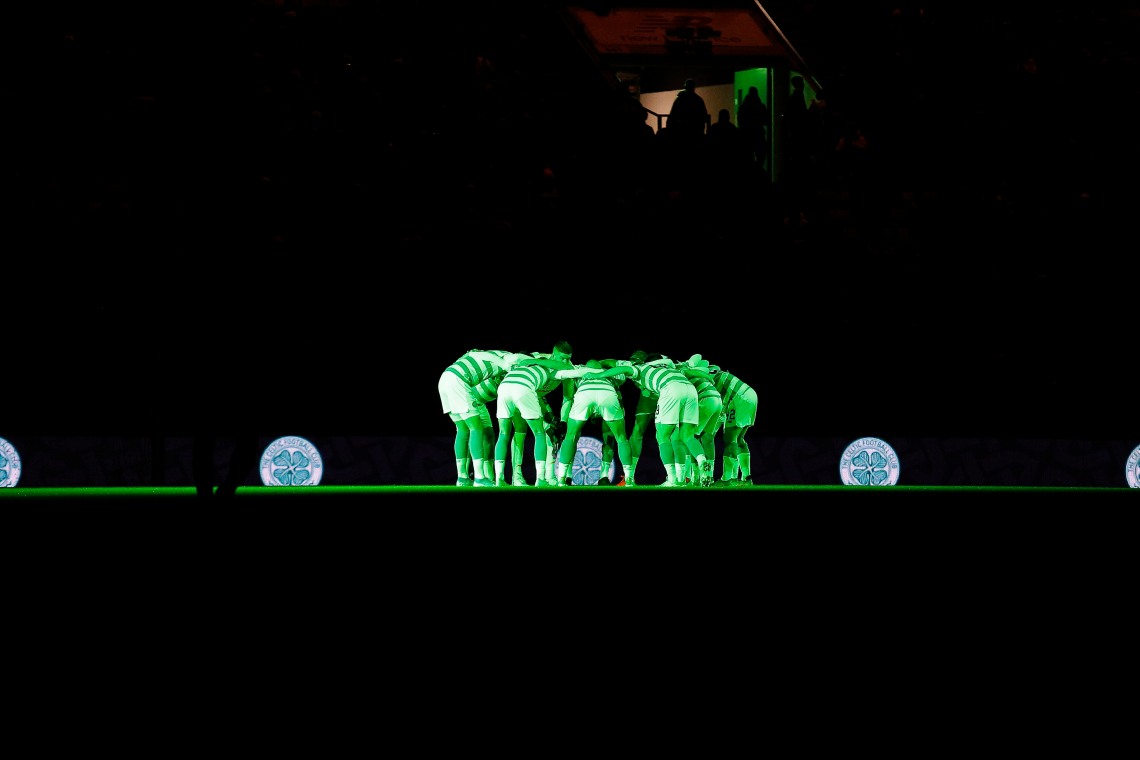 Yes it’s that time again when we look back at the last ten years and pick the top 11 plus subs and it must be said that this is probably the toughest because there have been some outstanding players through the club in the last decade.

We started the decade by waving farewell to a legend as Artur Boruc lit a flare and exited stage left. He was replaced by a young loan keeper called Fraser Forster.

He did ok in his first season, but that was about the height of it – ok.

When Lenny pushed the boat out to sign him full time some eyebrows were raised, especially when his first couple of games after signing full time weren’t great, but soon he was showing why the manager had chased him. The next few years eclipsed even Boruc.
Eventually he left for big money in 2014.

His replacement was a serious surprise; Craig Gordon was notorious as the keeper who had come up for a corner against us in 2005 and yet here he was signing for Celtic.

Funny story – he was excellent. Boruc, Forster, Gordon; the best run of goalkeepers in the history of the club.

So who to pick?

Basically it’s between Forster and Gordon.

Gordon has the Invincible season on his side (seeing off De Vries in the process) but Forster has things like the Barca game on his side.

On balance it has to be Forster.

Oh and this is being written after the League Cup final. 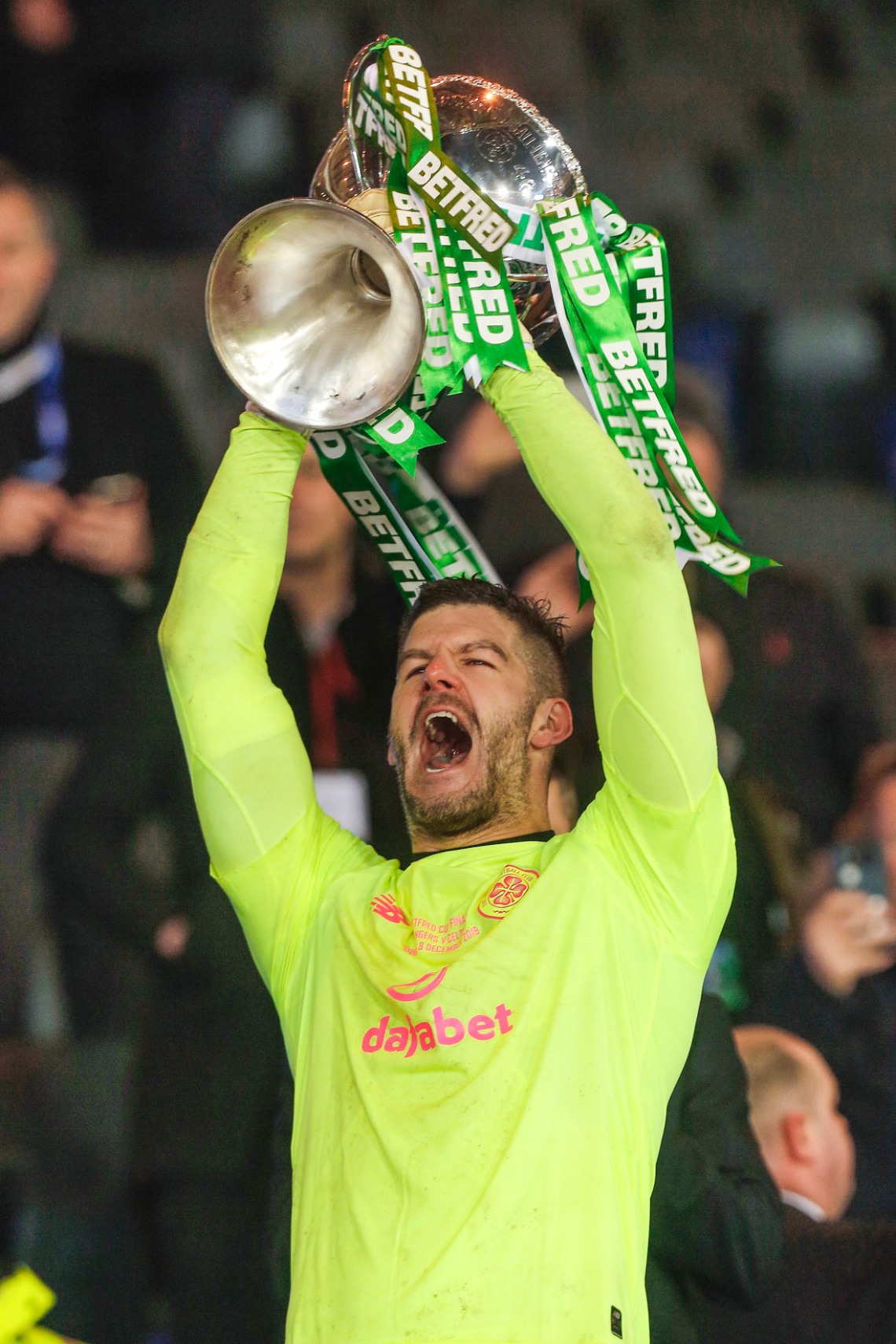 No debate or discussion.

The guy arrived in 2012 and left a legend after a Treble Treble, skelping huns many times, wearing a cop’s hat and many more medals. 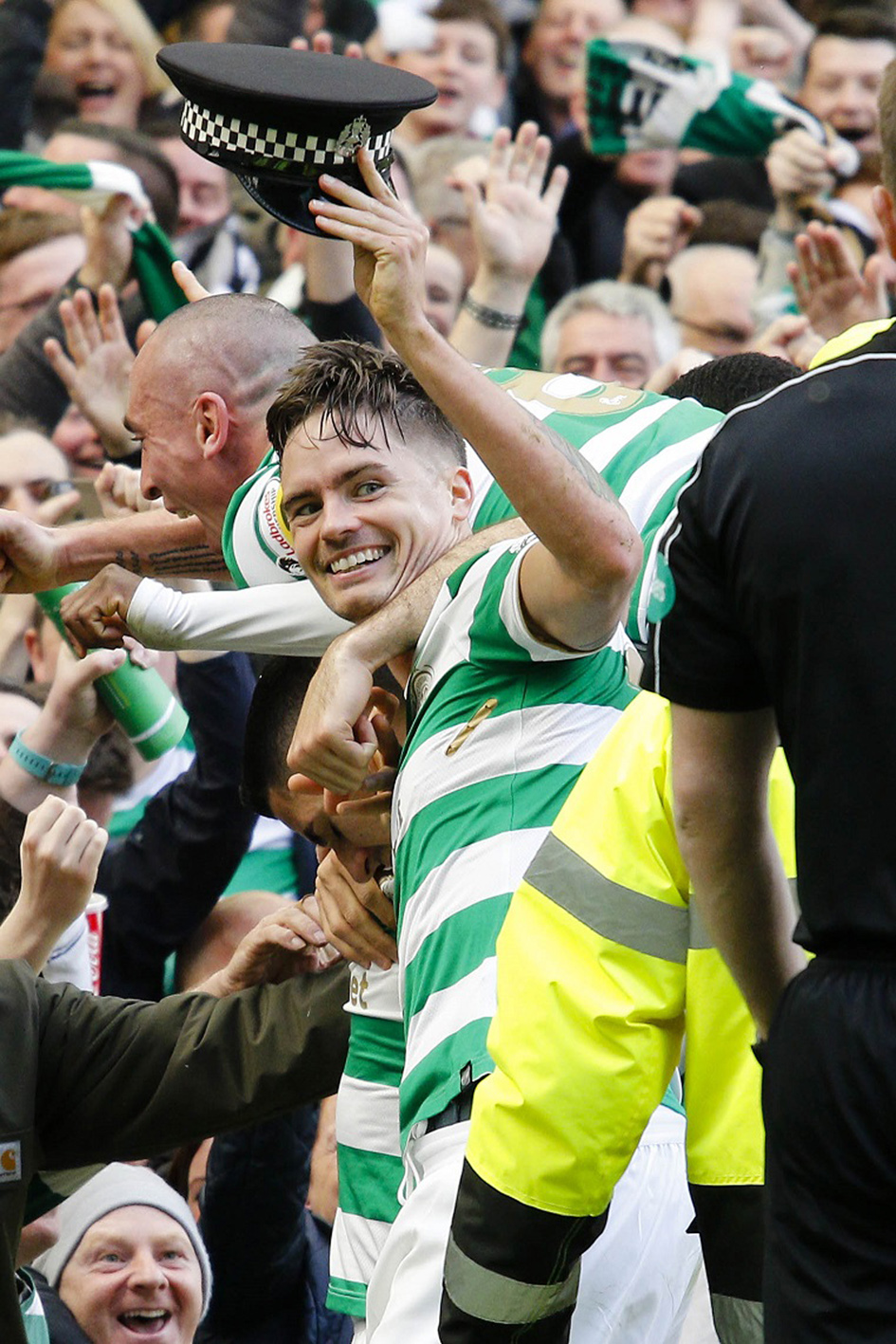 In one corner we have youth product turned first teamer Kieran Tierney. In the other we have Emilio Izzaguire, a man who was as dynamic and dependable a left back as many of us had ever seen and who served the club well over two spells.

The case for Tierney is strong given the way he came through the youth system and made the position his own, but for me the more influential is Izaguirre.

In his first season he won the Writers player of the year and the club Players POTY.

Even towards the end of his time he was reliable. During the autumn/winter of 2016, when we did a lot of the heavy lifting for that league title, Tierney was injured and it was Izzy who played in the 3-0 League Cup win over Aberdeen and the hectic nine game December schedule finishing with the 2-1 Hogmanay win at Ibrox. 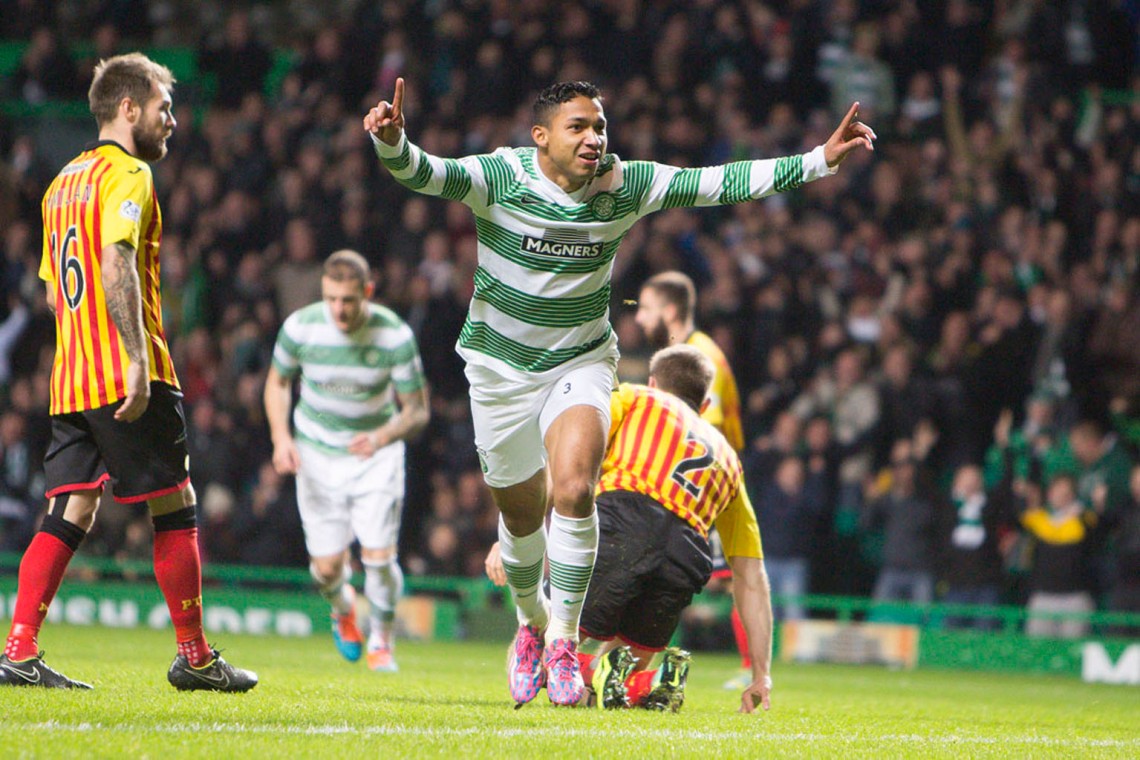 Hmmm, on the face of it VVD would be a shoe in, but then again he was there for two years out of ten.

So what of the other eight years?

Well we started with Loovens, moved to Majstorović, then to Kelvin Wilson, Efe Ambrose, Boyata (of course Charlie Mulgrew was a constant at this point) and then Jozo, Toure and Ajer.

Ok on that basis VVD is in. 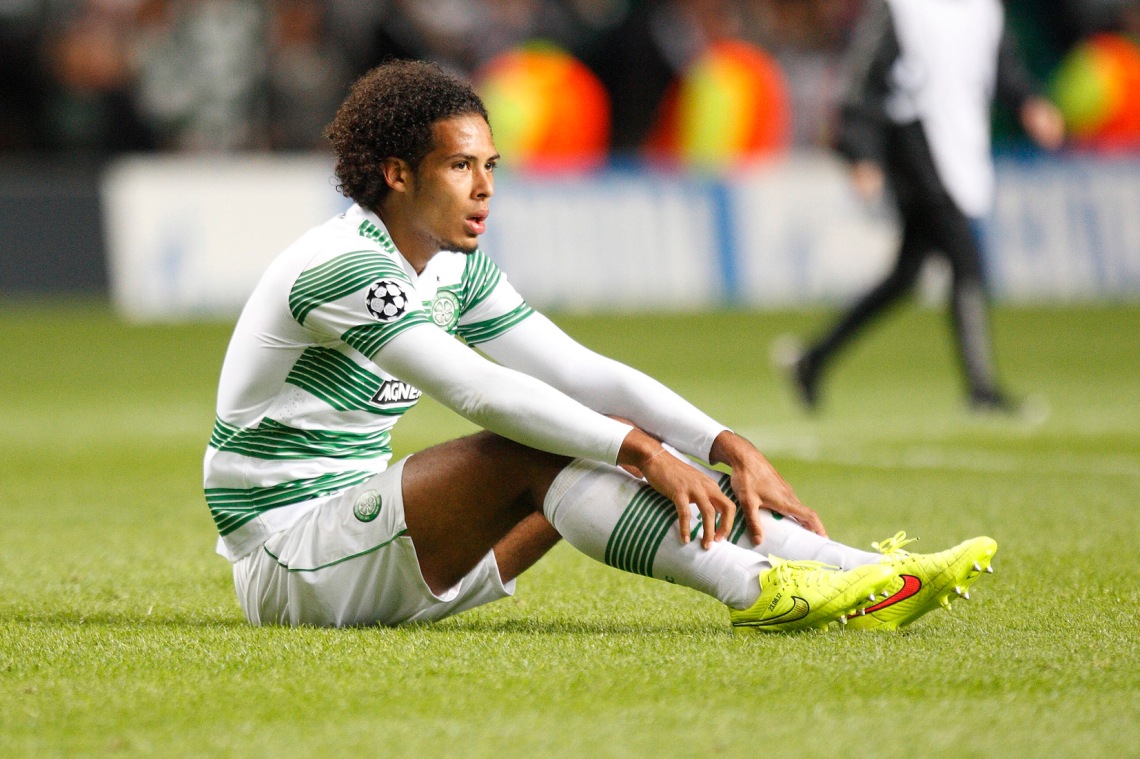 So who partners him?

Well Jozo was an invincible and gave us “that” tackle on Miller, but he’s also ridiculously injury prone.

Boyata? Athens. Can’t do it.

Wilson? Too similar to VVD and could be a bit slack.

Efe? Balon D’Or. Too many and various calamities despite some great performances.

It must be said that Wilson and Ambrose were the partnership that formed the defensive basis of our Barca win which was no mean feat. But sorry lads, not happening.

So basically it’s Ajer. He’s been at the club since he was a teenager and has progressed to be a real mainstay of the team. He also has the Lustig thing of seeming to “get” the club. 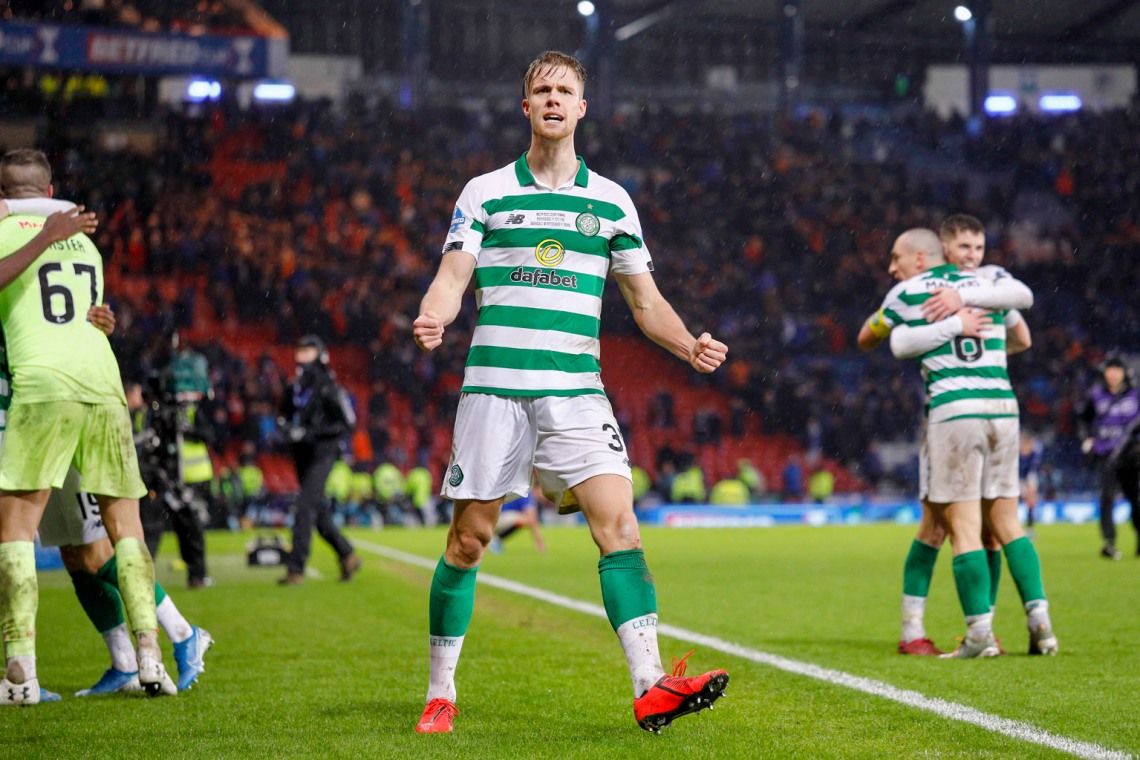 All correspondence/ hate mail should be fired in the direction of AB Murdoch.